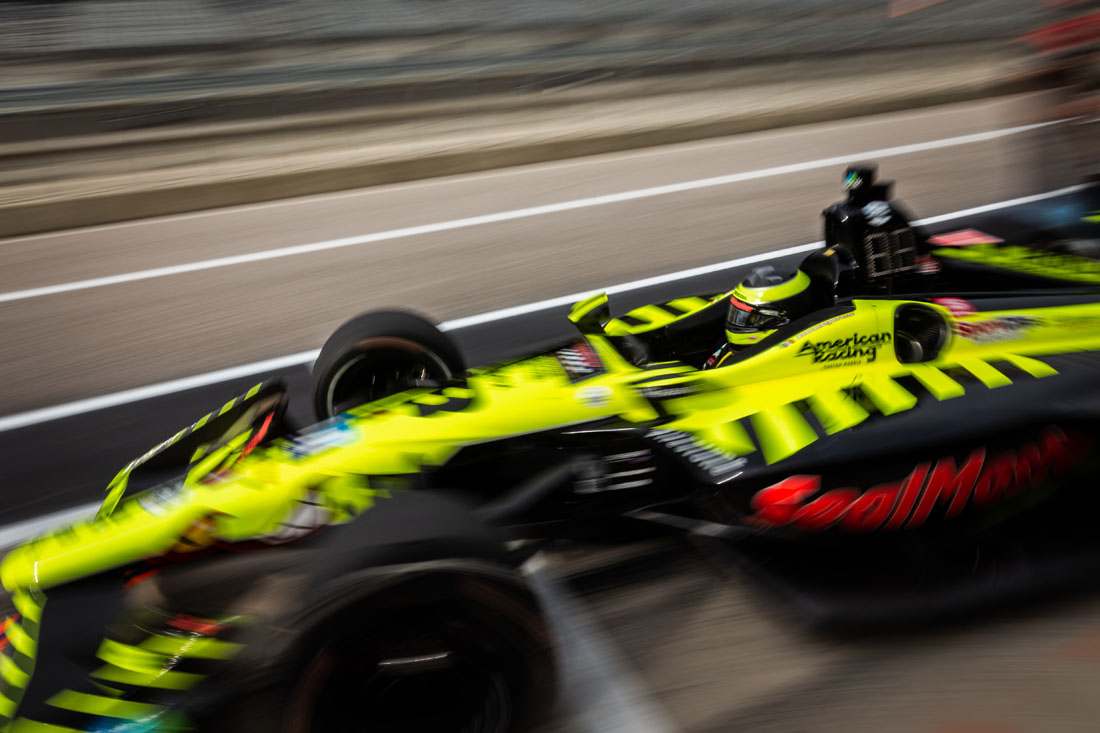 Sebastien Bourdais drove a smart, patient race and benefitted from a solid strategy and a timely yellow flag to finish fifth in the INDYCAR Classic on the 3.41-mile 20-turn Circuit of the Americas permanent road circuit in Austin, TX. Bourdais, in the No. 18 Team SealMaster – Dale Coyne with Vasser-Sullivan machine, qualified 17th. He essentially held station, getting as high as ninth when other cars pitted, but sat in 14-16th place for most of the race as he managed his tires and stayed out of the trouble that plagued several other competitors. With 17 laps remaining Bourdais pitted for the final time. While on pit lane a yellow flag came out catching multiple drivers, including two of the leaders, out with the pits closed. When the race resumed, Bourdais was in sixth place. On the restart, Bourdais passed Patricio O’Ward for fifth place where he remained over final ten laps of the 60 lap contest.

“It’s great to get a top-five finish after the weekend we were having. Great job by the No. 18 SealMaster Honda team. A solid strategy and a good job in the pits. It was a very static race, not much going on. I didn’t really go anywhere. Then toward the end some guys decided to gamble, but I had to stop and then try and run fast. The guys ahead of me didn’t go anywhere. So we weren’t really very far from them. Then the yellow came out as we were in pit lane. That’s about as lucky as you are going to get. I feel bad for the leaders because they really didn’t deserve that, but we didn’t deserve the problem we had in St. Pete, so I guess things even out.” 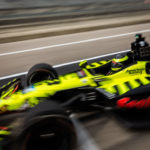