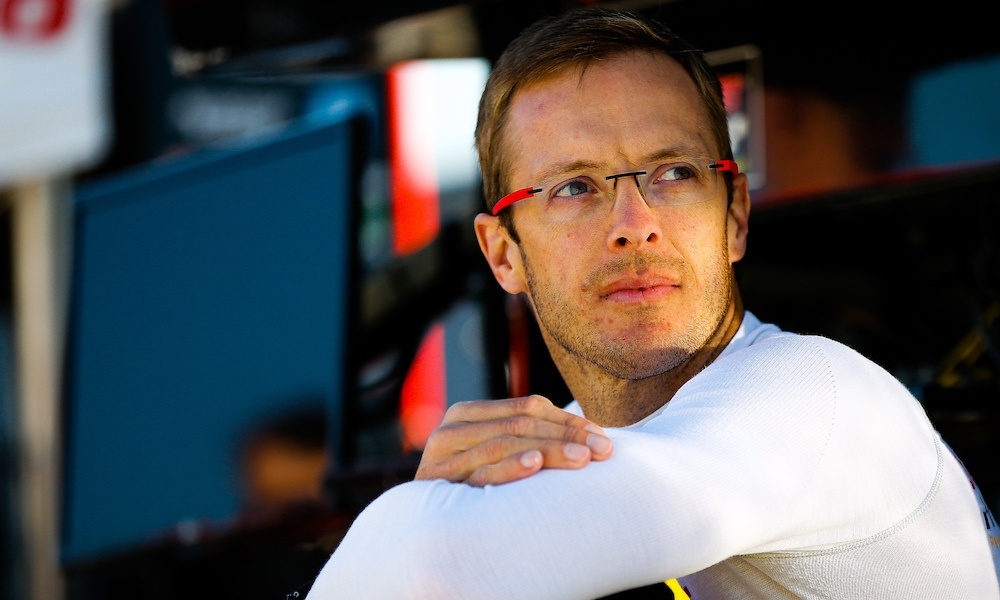 “My focus is with the Ganassi Cadillac IMSA program, but this was too good to pass on because it fit really well with my schedule,” Bourdais told RACER. “And with too many uncertainties on the IndyCar side, I wanted to look at the bigger picture and get ready for the future with racing a prototype at Le Mans again; the last time was in 2012 with Pescarolo’s Dome LMP1, so this is a good opportunity for that.

“It’s the only six races on the calendar in the WEC, and really for me, it’s five because I didn’t get released to do the 1000 Miles of Sebring being right before the 12 Hour IMSA race, which I understand. So it’s five WEC races and 10 IMSA, which is still a less than an IndyCar season. It’s a good balance, a good opportunity to discover LMP2 and get back into a prototype at Le Mans.”

Bourdais says that while he’ll be busy with plenty of sports car racing, he hasn’t closed the door on adding to his celebrated IndyCar career. Whether it’s at the Indy 500, a couple of road course outings, or helping with testing and developing IndyCar’s new-for-2023 hybrid engine package, the Frenchman is keen to keep going and contribute where his skills would be of value.

“I shut the door for doing a full season in IndyCar by my decision to join with Chip and Cadillac, and I’m at peace with that,” he said. “But I’ve never stopped talking with teams. I obviously can’t quite disclose other negotiations, but there could potentially be some other things to develop that would allow me to call time in IndyCars and turn the page.”