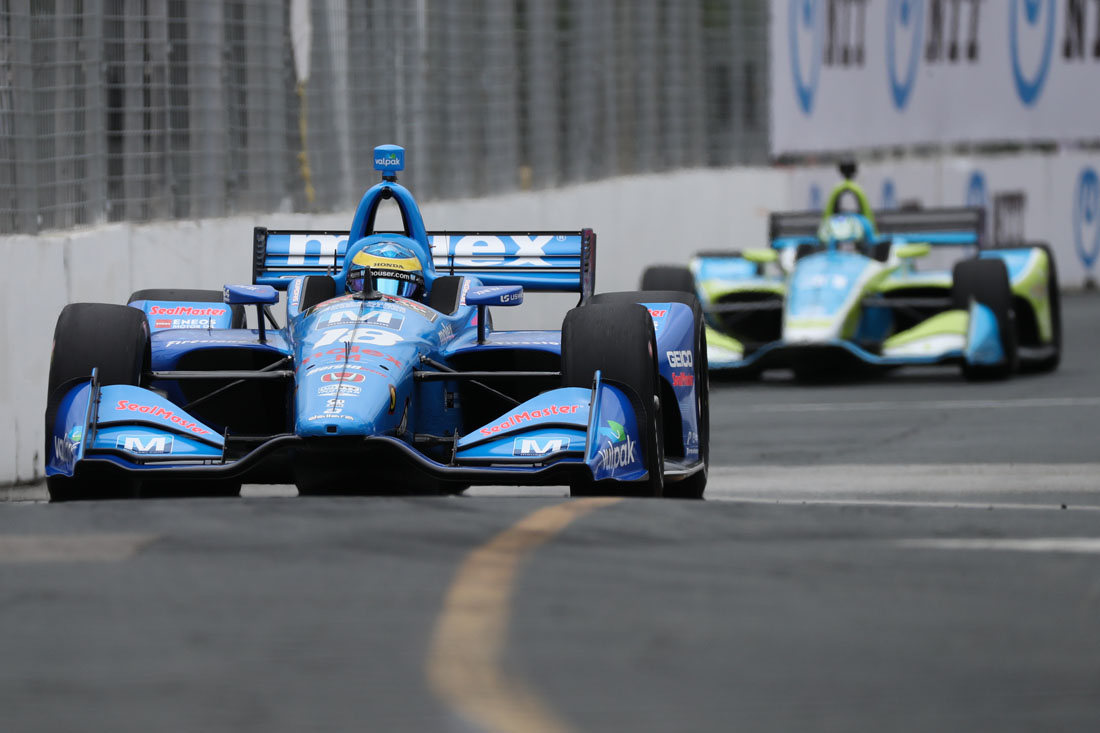 Sebastien Bourdais, behind the wheel of the No. 18 Mouser – Dale Coyne Racing w/ Vasser-Sullivan car, finished eighth today in the Honda Indy Toronto on the 1.786-mile, 11-turn temporary street circuit in Toronto, Ontario, Canada. Bourdais, who qualified eighth, ran in the top-eight through the first three quarters of the race, except following pit stops, getting as high as fifth. Then on lap 65 of the 85 lap contest, while running in sixth, he had a minor incident in turn three when he brushed the nose of the car into the tire barrier. Bourdais recovered quickly, but the mishap cost him three positions. Shortly thereafter, Takuma Sato, who was in fifth place just ahead of Bourdais prior to the incident, caught fire ending his race. From ninth place, Bourdais went on to pick up one spot.

“We got the Mouser Molex car in a pretty decent groove. It was a car you could compete with. Obviously, we should have finished fifth today, but I made one mistake and it cost us big. It was definitely more fun and we’ll try and keep making it better. It’s the last street course of the season, but I think we are headed down the right path. Hopefully, we can extrapolate from the work we have done and improve our overall performance through the rest of the season.” 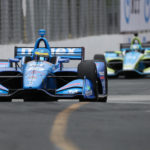