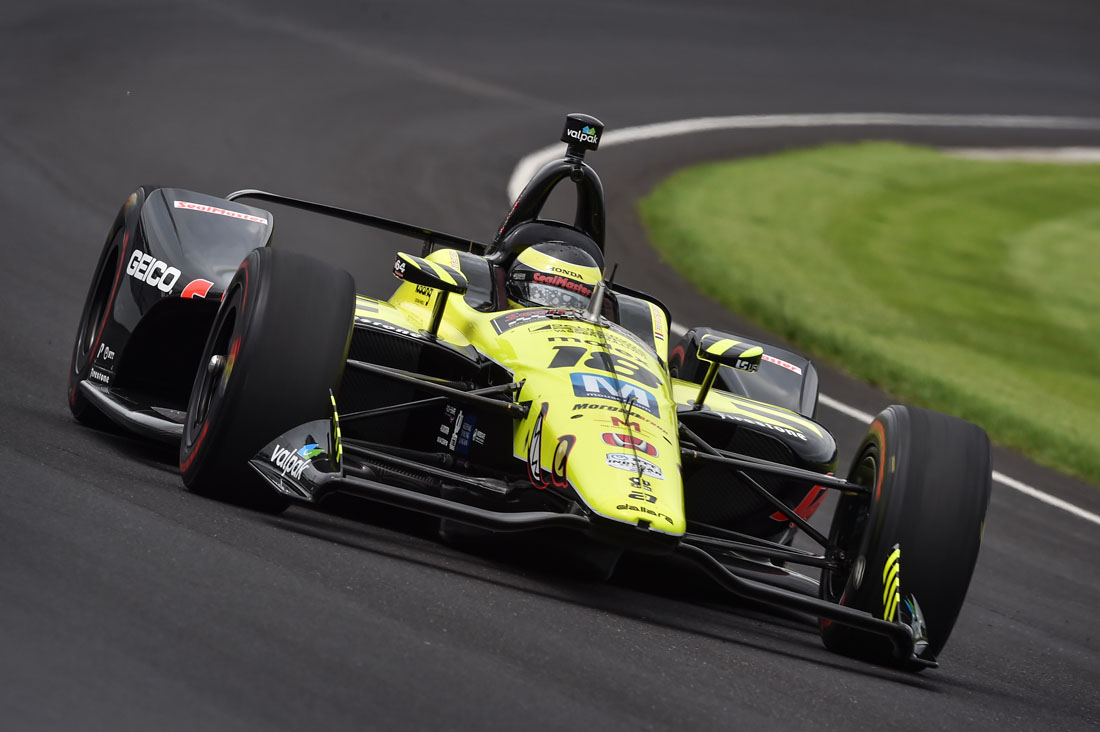 Sebastien Bourdais placed in the top-nine during the first day of qualifying for the 103rd running of the Indianapolis 500, and will have a chance to capture the pole tomorrow. Bourdais, behind the wheel of the No. 18 Team SealMaster – Dale Coyne Racing with Vasser-Sullivan car, was the fifth driver to make a qualifying attempt on the 2.5-mile Indianapolis Motor Speedway oval. His first two laps were very strong at 229+ mph, however on lap three, he made a mistake which cost him three mph. Bourdais recovered on lap four and ended up posting the ninth best four-lap average speed. The top nine qualifiers today will participate in the Fast Nine shootout tomorrow which will determine the pole for this year’s Indy 500 and the next eight positions. The nine are the only drivers with a chance to take the pole. 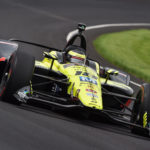