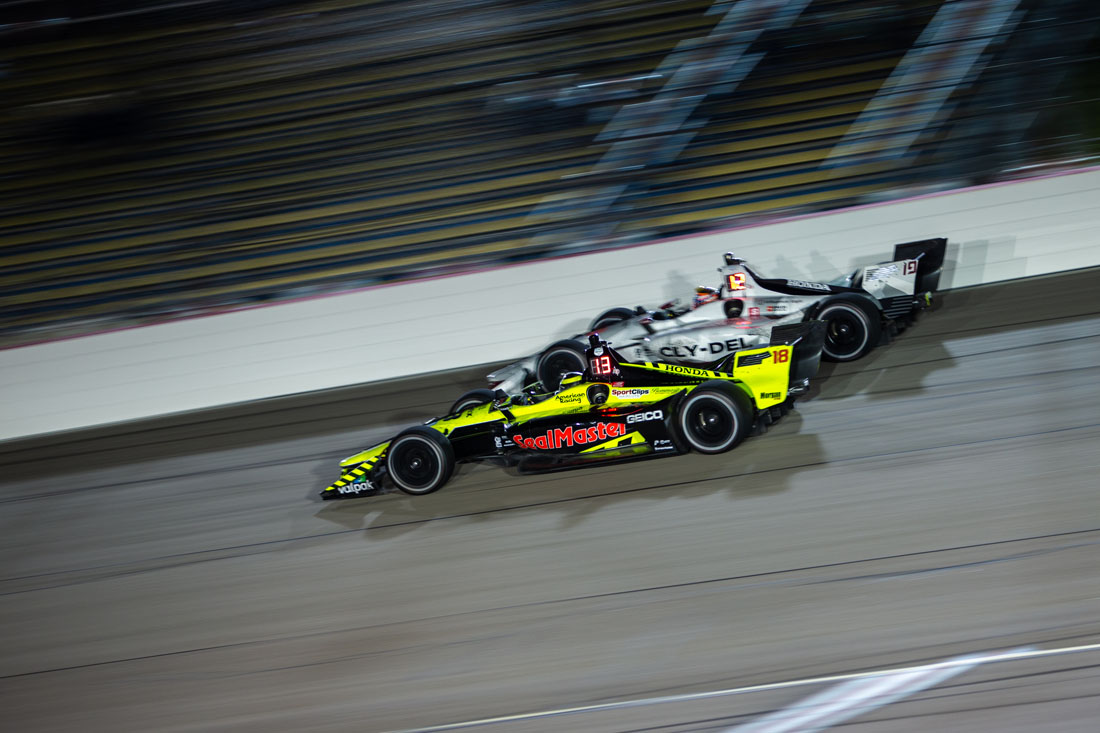 Following a lengthy delay due to rain, Sebastien Bourdais made a success out of his 200th career IndyCar start by going from 21st on the starting grid to a ninth place finish last night in the Iowa 300 on the 7/8-mile Iowa Speedway oval in Newton, Iowa. Bourdais, in the No. 18 Team SealMaster – Dale Coyne Racing w/ Vasser-Sullivan entry, had his lowest qualifying position of the season, but drove a smart and deliberate race. He slowly, but methodically worked his way through the field to earn his sixth top-10 finish of the season. Bourdais earned 23 points for his effort and moved back into the top-10 in the championship standings, at No. 10, with 255 points.

“I found a couple of options on the track that seemed to be working really good for the No. 18 SealMaster Honda. I started to pick people off and get good runs out of turn two. That was really the key to passing a bunch of guys. Before I just didn’t have enough front to be able to do that. Then all of a sudden I had it and we gained a bunch of positions.  I’m really proud of the SealMaster crew. They did a great job in the pits.  It was a good result from where we started.” 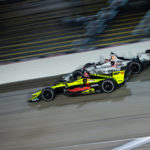