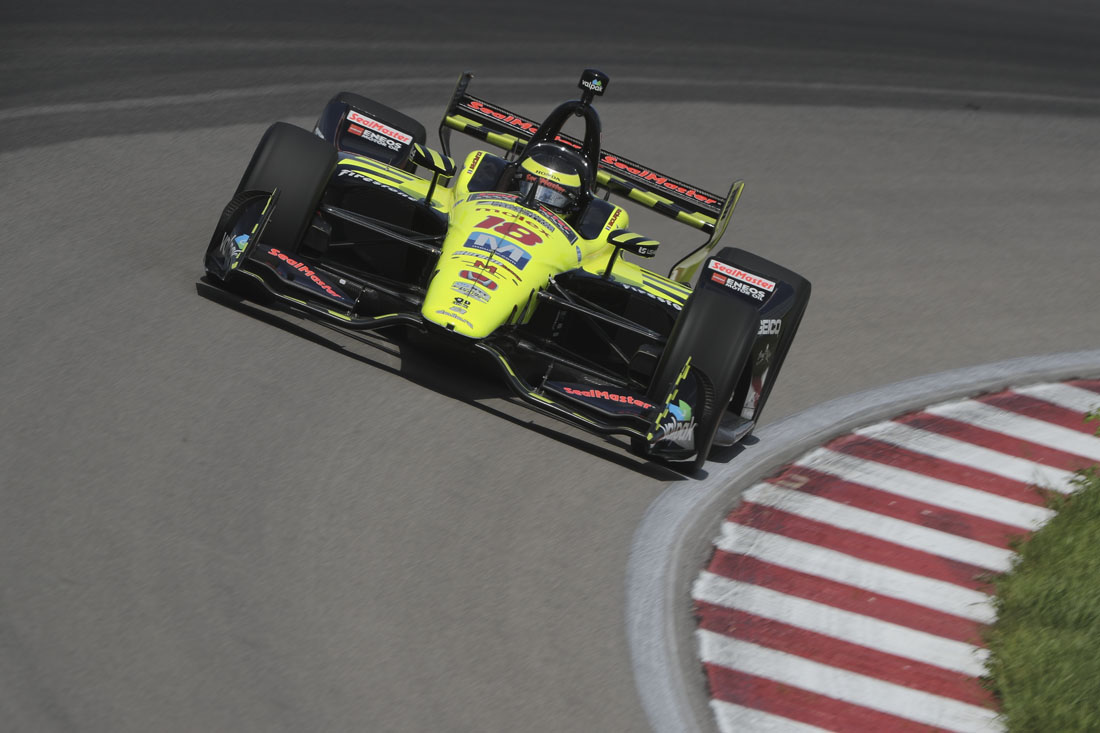 Sebastien Bourdais put on an impressive display in qualifying today for the Bommarito Automotive Group 500 on the 1.25-mile World Wide Technology Raceway oval in Madison, Illinois. Bourdais, in the No. 18 Team SealMaster – Dale Coyne Vasser-Sullivan entry, went out 13th of the 22 drivers to make a qualifying attempt. In an exciting, and crowd pleasing two laps, he took over the pole position with a two-lap average of 185.927 mph. Bourdais held the pole during an onslaught by eight of the nine remaining drivers, who had all posted faster times during the midday practice. The ninth, and final driver, barely topped Bourdais’ speed (just over half a mile per hour), which guaranteed him a front row starting position. This is Bourdais’ best qualifying position of the year and best on an oval since taking the pole in Phoenix last year.

“A very strong run for the SealMaster Honda No. 18. It was a really solid effort and the guys gave me a great car. It felt very similar to Phoenix (pole in 2018). You never completely know how things are going to evolve from the practice session. The conditions are so different. During the qualifying run there was a lot of sliding around in turns one and two. I gave it everything I had and I’m just really pleased with the run.” 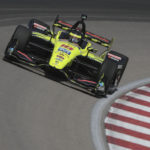