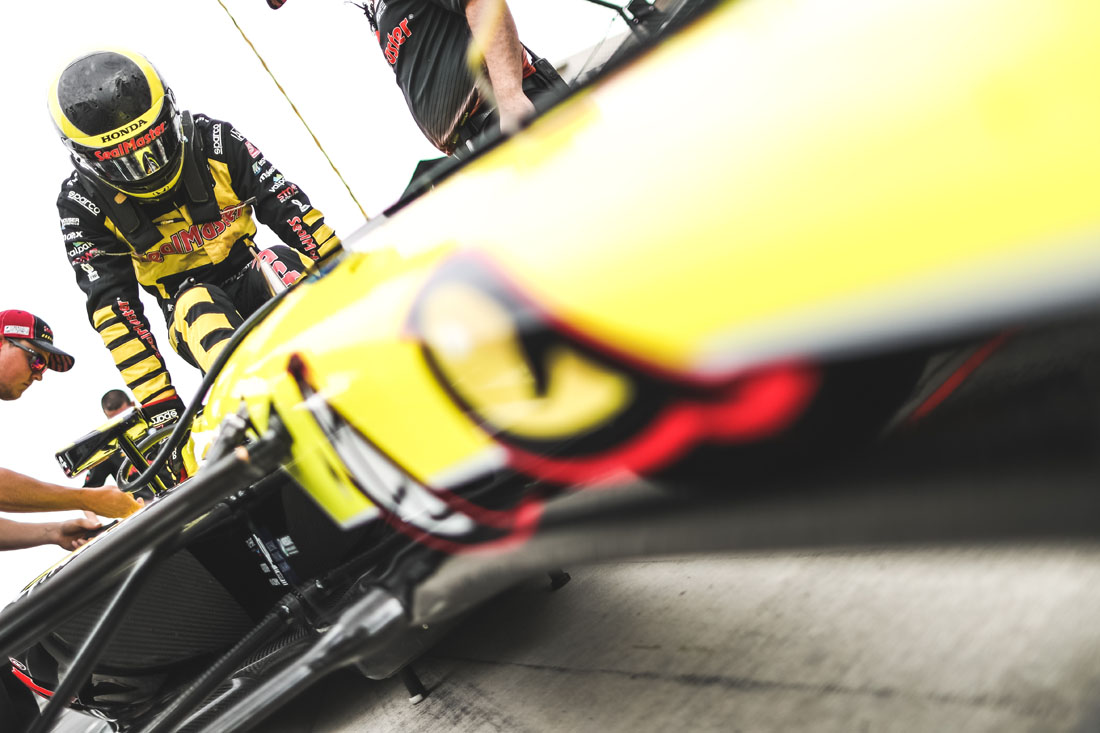 Sebastien Bourdais will start seventh for the 103rd running of the Indianapolis 500, May 26, on the fabled Indianapolis Motor Speedway oval in Speedway, Indiana. Bourdais, behind the wheel of the No. 18 Team SealMaster – Dale Coyne Racing with Vasser-Sullivan car, entered the Fast Nine shootout in the ninth position. He was the first to make a qualifying attempt and ran a strong four-lap average speed of 228.621 to jump past both Josef Newgarden and Alexander Rossi on the starting grid. Bourdais will line-up on the inside of Row 3 for the “Greatest Spectacle in Racing.”

“It was a pretty solid run in the No. 18 SealMaster car. The higher you start the better it is. We should’ve been a little faster if I had downshifted like I was supposed to, but not a huge deal. We knew with the weather conditions that it was going to be a little tricky to extract more out of the car because the air was denser. At the end of the day the goal was to get the car in and not make any mistakes. We did that so at least I feel at peace with myself compared to yesterday. We’ll just try to execute in the race and have a solid day next Sunday.” 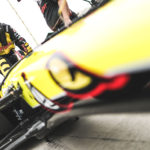