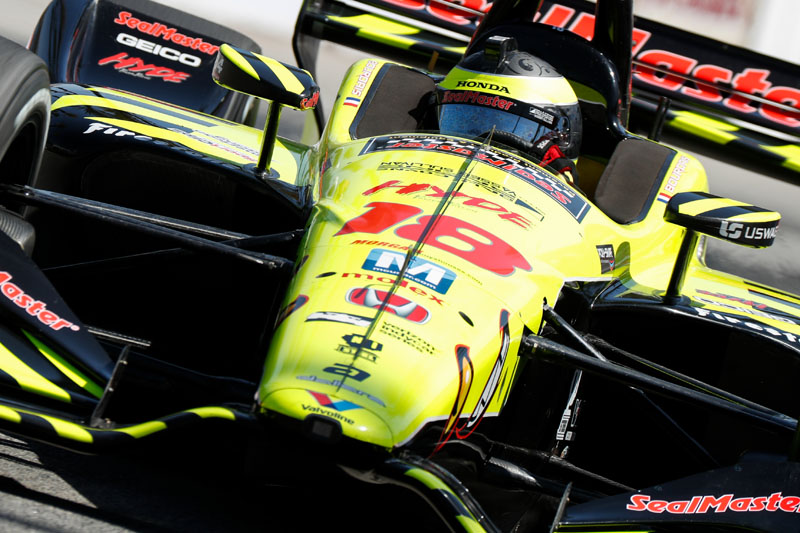 Sebastien Bourdais drove one of the greatest races of his career, passing more cars than any other driver including a sensational three car pass that is being referred to as the “coolest” ever. Unfortunately, an untimely yellow flag ruined all his hard work. 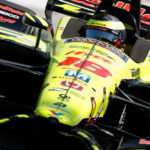