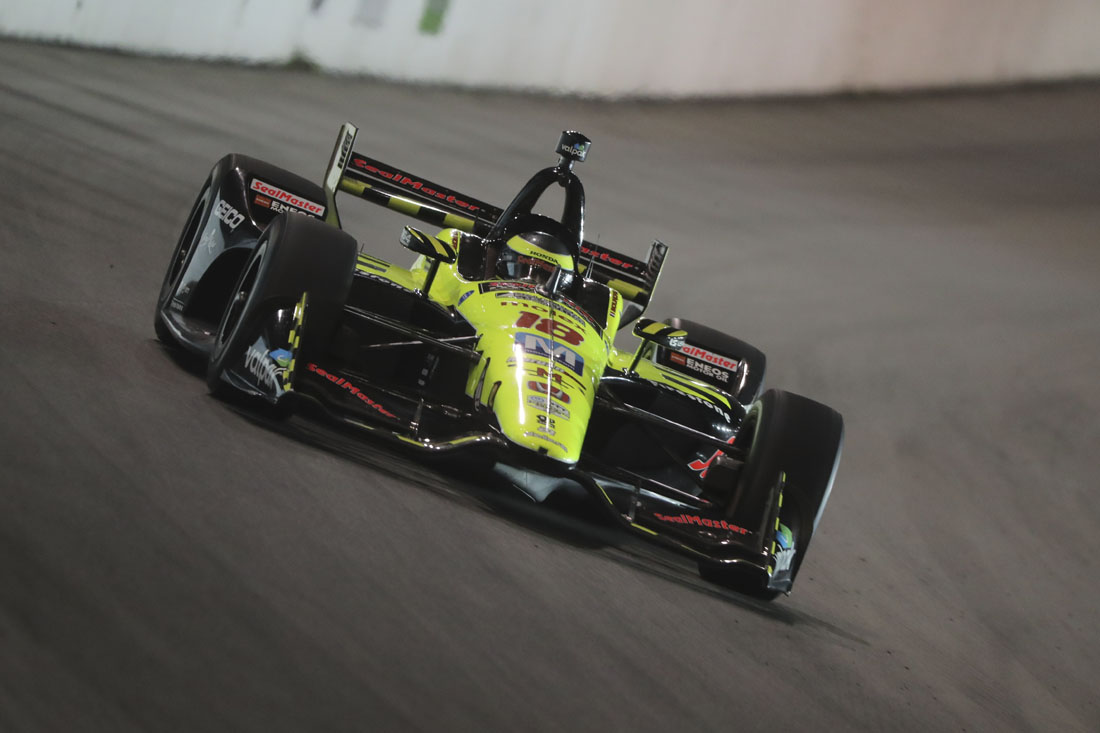 Sebastien Bourdais was having a spectacular race in the No. 18 Team SealMaster – Dale Coyne Vasser-Sullivan car when tragedy struck. Bourdais, who had his best qualifying effort of the season started on the outside of the front row. Never running lower than fourth, except following pit stops, Sebastien consistently ran in the top three and led one lap. Bourdais moved into second place halfway through the 248-lap contest, when while working on lap 190, without warning, he found himself in the wall at the exit of turn four. Bourdais ended up 19th in last night’s Bommarito Automotive Group 500 on the 1.25-mile World Wide Technology Raceway oval in Madison, Illinois.

“The SealMaster No. 18 Honda was really on it tonight. It was a perfect weekend and I just couldn’t quite bring the finish. It’s my fault for sure. We were doing the job on fuel, and we were quick enough early on to stay at the front. I got the car down to the apex and it took off. I didn’t expect it. I wasn’t pushing very hard. We were saving fuel. It was really strange. I just hate it for the team. They did such a good job. We had a podium finish in our hands. 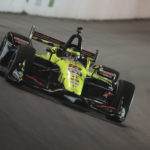