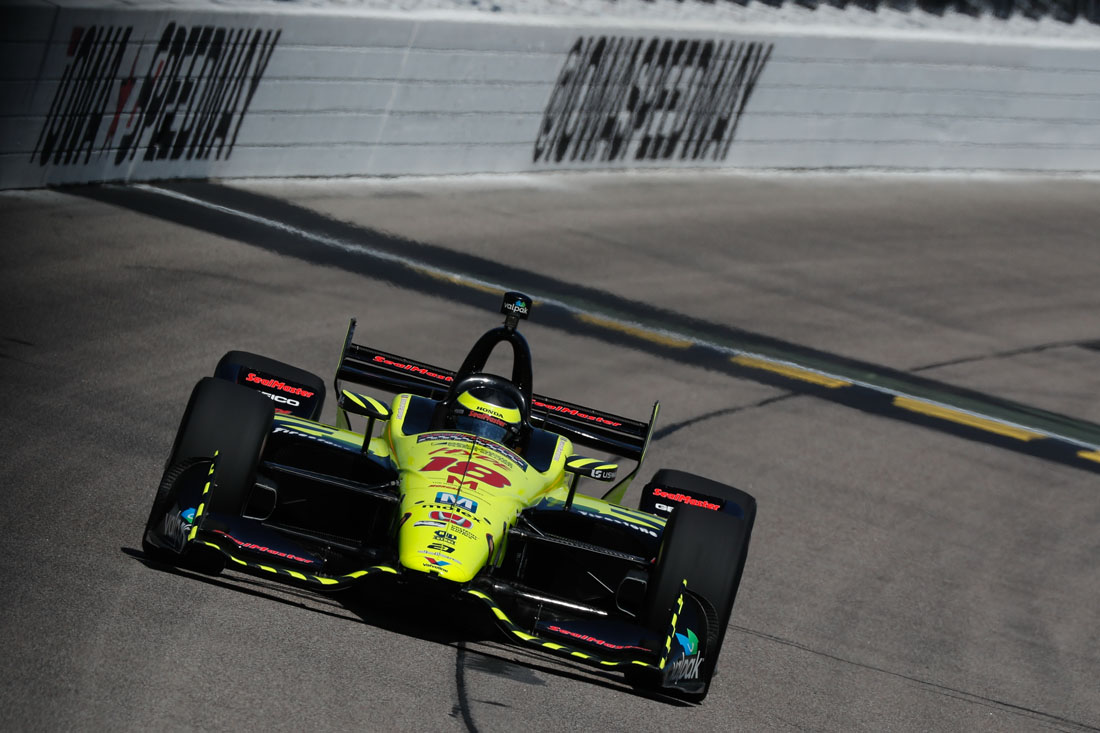 Sebastien Bourdais, behind the wheel of the No. 18 Team SealMaster – Dale Coyne Racing with Vasser-Sullivan car, came from 15th place on the starting grid to finish 11th in the Iowa Corn 300 at Iowa Speedway in Newton, IA. Bourdais, who was one of the few drivers that did not test here earlier in the month due to inclement weather, struggled in practice and qualifying. However, in the race the team made a change after the first pit stop that allowed Bourdais to “race.” The 13-year IndyCar veteran used all his skill and knowledge to manage his tires and run the longest stints of any driver. Bourdais was in the lower third of the field for much of the race, however during the last stint in particular, while other drivers were battling tire and handling issues, Bourdais was not only in control, but used the opportunity to make several late passes to work his way back to just outside the top-10.

“The SealMaster Honda team pretty much got the best result we could have today. It has been a really tough weekend. We didn’t test here and when we unloaded we had to make a bunch of changes. I wouldn’t say we threw the kitchen sink at it because there was a lot of thought and analysis that went into the changes we made. However, there were big swings trying to figure out how we could get the car in the zone. When you do that you start the race with an unknown and we got it wrong at first. Maybe we were too sensitive to the conditions. It only took two turns of front wing and that brought the car back to life. My race really started after the first pit stop. After that I was racy. It was a good recovery once we got those two turns of front wing out. I am really proud of the guys. They dug deep. I wish it had been a better result. We will keep trying and come back stronger next year.” 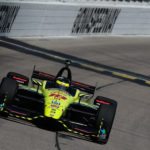